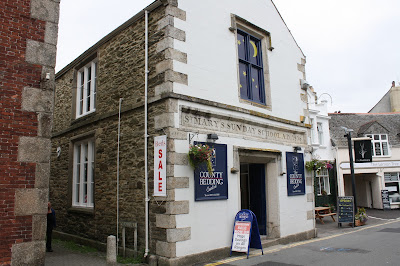 This bedding shop in Truro was the Sunday School for St Mary's Church before the Cathedral was built. In the sixties it was still used as a church hall. It was somewhere that The Reaction played early in their history, and in fact the band was formed from the meeting of two Truro School boys and two Truro Tech boys in the youth club there. Roger Taylor also recorded with Jill Johnson's group the Jays in this building.

Immediately opposite (in the Guild of Ten building (below)) was The Riverside Cafe which was the favourite haunt of The Reaction and The Jays when they weren't playing. If anyone has any photos of these buildings as they were in the 50s or 60s please get in touch queenincornwall@gmail.com 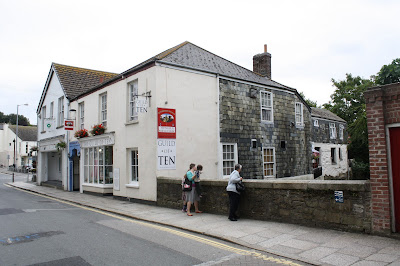