A week or so ago I was contacted out of the blue by Ian Lynch who lived in Falmouth as a teenager and knew Roger Taylor both in Cornwall and, later, in London. Smile visited his house in Falmouth in 1969, and Tim Staffell stayed with him for a few weeks. Immediately following this Ian returned with Tim to Tim's parent's home in Sunbury-on-Thames. Once there he took a series of B&W photographs. One has seen the light of day before, but the others, to my knowledge, haven't. So these appear courtesy of Ian, who discovered the negatives only a few weeks ago. 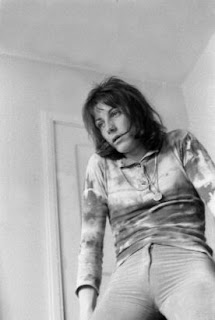 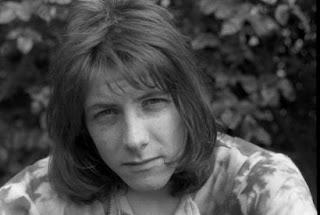 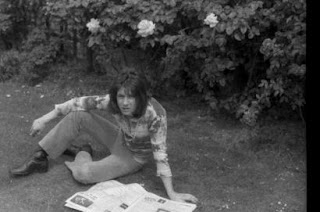 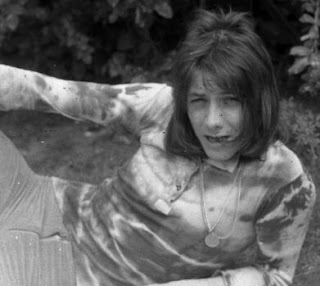 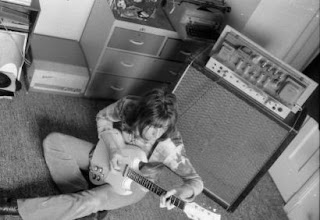 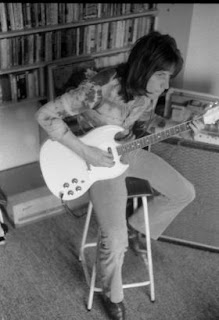 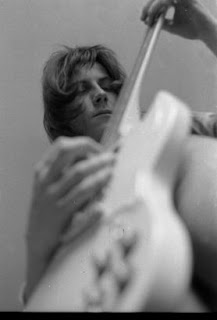 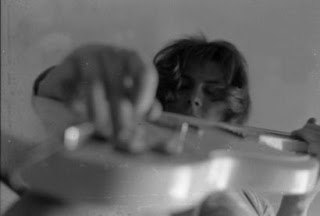